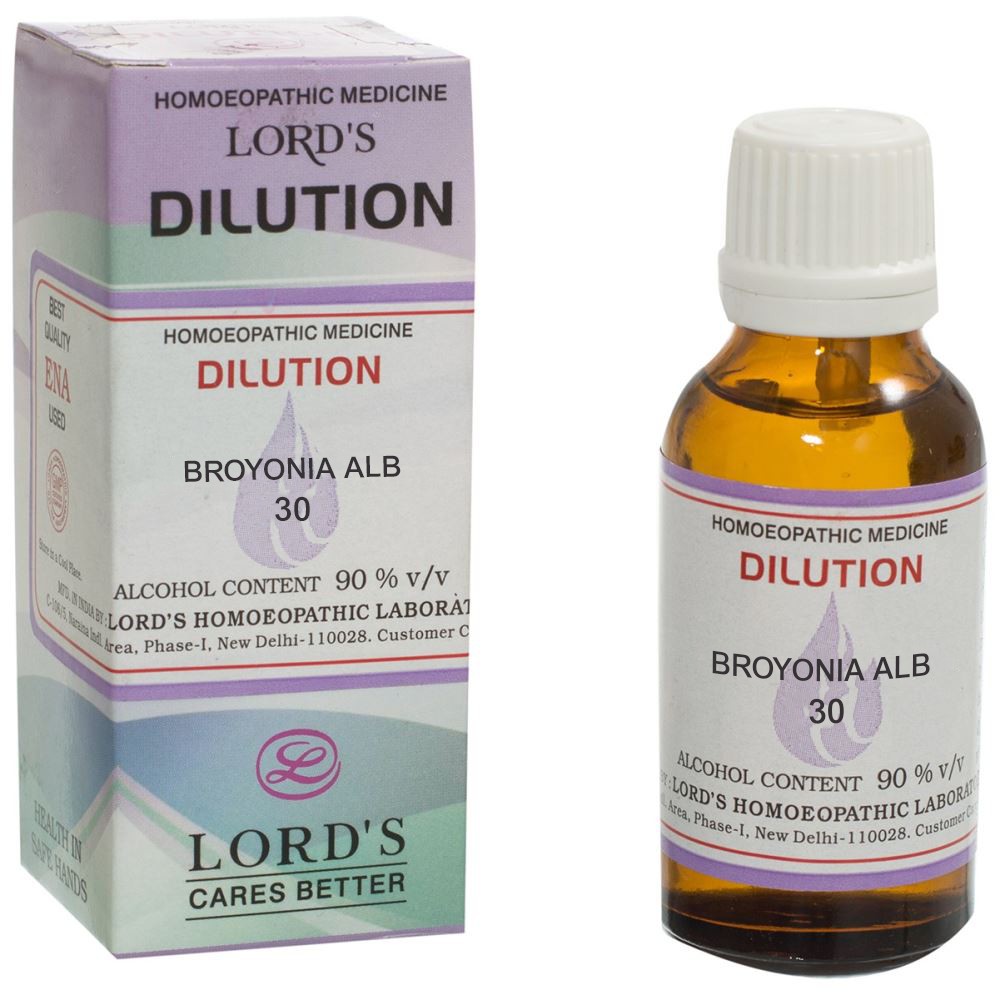 Irritable, reserved, and desirous of solitude.

– Concerns about the future, starvation fear, and poverty fear.

– Lack of confidence, isolation from others, and a tendency to withdraw.

– A lack of hope for healing; a tendency to blame others for their pain.

– Morning dreariness made waking up and exerting myself worse.

Children often ask for items that are hard to come by, so throw them away right away (Cham).

He is delirious, extremely irritable, and loses his sense of humor easily. He also wants to go home.

– Worse MOTION but may be restless due to intense pain, better rest

Pressure, positioned on a painful side.

– Worse applications of cold, with the exception of the stomach.

• Strains, cuts, and other wounds

Pains that are aggravated by HEAT and SLIGHT MOTION.

– A craving for meat, oysters, milk-warm beverages, or cold beverages.

– made worse by bread and beans.

– Strong THIRST for lots of it (often or over long periods).

– A sinking feeling through the bed sensation.

frontal headache and involvement of the frontal sinuses

– Aching in the moving lids or eyes.

– Constant nose bleeding (Epistaxis), especially right after rising in the morning when menstruation should start.

– Swelling at the tip of the nose that feels like it would break an ulcer when touched. – Coryza with shooting and aching in the forehead.

– Chewing motion in cerebral involvement in fever or arteriosclerosis.

– Browning or whitening of the tongue.

– Lying on the painful side while in cold water relieves pain.

– Tough mucus in the trachea and larynx that was only loosened after much hawking; worse when entering a warm room.

– Vomiting after eating or drinking warm liquids, while coughing, or on the slightest motion.

– Feeling as if a stone is in your stomach; this sensation is worse after eating.

– Queasy feeling and lightheadedness after standing up.

– An upset stomach that worsens when you cough.

– Epigastrium sensitivity to touch and dyspeptic conditions during the hot summer months.

– Lying on the painful side, appendicitis is worsened by touch and improved by pressure.

– Lying on your right side is best if you have liver pain.

– Motion-induced diarrhea; the morning after getting up and moving; fruit; warm weather.

Constipation, large, brown, thick, bloody stools that seem to be burned, hard, dry, as if burned, worse in the morning, after moving, in hot weather, after being heated, after drinking cold beverages, during hot spells.

Menses that are too early or excessively frequent; that are suppressed and accompanied by headaches or leg pain that is worsened by movement.

– Milk fever, pain in right ovary as if torn, extending to thigh, stitching pains in ovaries on deep inspiration, very sensitive to touch.

– Ovaritis, irregular menstruation, and symptoms of the stomach.

– Intermenstrual pain that is intensely painful in the pelvis and the abdomen.

Hoarseness that is worse in the open air and pain in the larynx and trachea.

Dry nighttime cough that forces you to sit up; worsens after eating or drinking; comes with chest stitches; and produces rust-colored sputum when expected.

– Needs to expand the lungs; frequently wants to take deep breaths; caused by stitches in the chest; difficult, quick breathing; worse with every movement.

His head is pressed against his sternum as he coughs, feeling as though his chest is going to fly out from under him.

– The tracheal mucus in the expectoration is hard and brick-colored, and it falls out in lumps of jelly only after vigorous hawking.

– Cough is aggravated by entering a warm room, and there is a feeling of weight beneath the sternum that extends to the right shoulder.

– Joint inflammation with swelling and stiffness; arthritis; gout; pain in the muscles and joints; made worse by motion and heat; made better by rest, cold, and pressure.

– Joints are red, swollen, hot, with stitches and tearing; they are stiff and painful in the knees, and they become worse with even the slightest movement.

– The left arm and leg are constantly moving, and every spot hurts when you press on it.

– Delirious; preoccupied with work-related issues and what he had read. Drowsy; beginning to fall asleep.

Better when lying on the painful side, pressure, resting, and cold things. Worse when warmth, any motion, morning, eating, hot weather, exertion, and touch.

Side effects of Lords Bryonia Alba