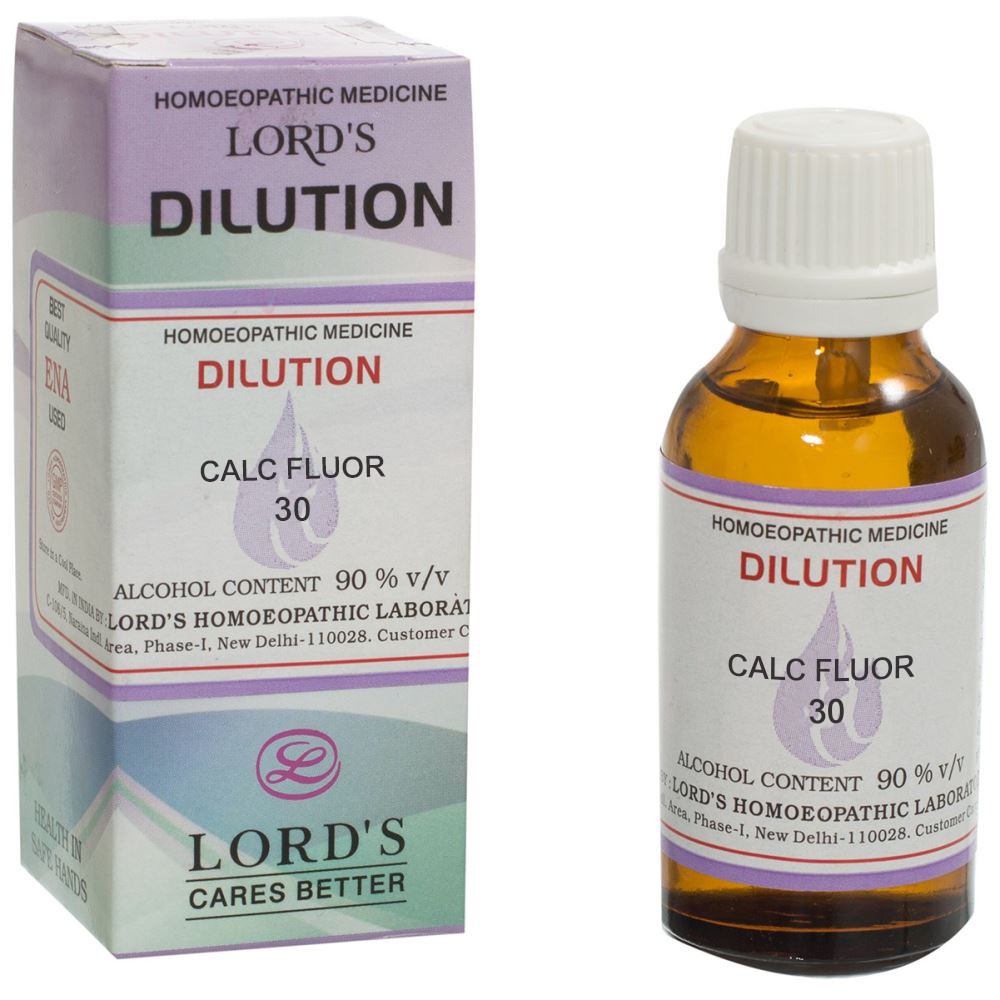 – A fear of being poor

– Aversion to material or emotional need.

– Urgent need for assurance and security.

– Has a clown persona and is good at imitating.

– Palpitations along with heat waves (Pulsatilla).

Warmblooded; occasionally irritable in the cold.

Worse: beginning of motion in the cold and rain.

– Remarks from the left.

Exostoses (a growth of cartilaginous tissue on a bone)

– Cephalhematomas, which are blood collections in babies between the periosteum and the skull.

– Pain subsides when the eyes are closed and a light hand pressure is applied.

– Cysts under the skin and lid tumors.

– Cataract, conjunctivitis, and flashing before the eyes, as well as spots on the cornea.

– A middle ear infection that is chronic and accompanied by roaring, ringing, and hearing loss.

– Atrophic rhinitis, particularly if there are obvious crusts.

– Tongue cracks; after swelling, the tongue becomes indurated and hardens.

– Teeth become unnaturally loose in their sockets, either painfully or not.

– A toothache that gets worse if food touches it.

– Tonsil suppuration that is persistent.

– Cold drinks make the pain and burning worse at night, while warm drinks make it better.

– A sore throat that is relieved by warm beverages and made worse by cold beverages.

– Larynx was tickled while the uvula was relaxed.

– Hunger that is accompanied by emaciation.

– Flatulence that is worse when riding while pregnant.

– Anus fissure and an excruciatingly painful crack close to the lower end of the bowel.

Hemorrhoids that are bleeding and itchy as if they have pinworms.

– Constipation, back pain that is typically located far down on the sacrum, and internal or blind piles that occur frequently.

– The lower bowels have a lot of wind, which is worse during pregnancy.

Hemorrhoids; accompanied by low back pain.

– Breast nodules that are hard.

– Hoarseness, croup, a spasmodic cough that produces small yellow mucus lumps and tickles when the person is lying down.

– Calc. Fluor eliminates fibroid deposits from the endocardium and returns it to its normal structural state.

When the heart and blood vessels are attacked by tuberculous toxins, it results in valvular disease.

– Burning pain in the lower back.

– Lumbago, sciatica, and arthritis are all made worse by the cold and made better by constant movement.

– Exhausting sleep with vivid dreams and a sense of impending danger.

– Adhesions that form after surgery and scar tissue.

– Ulcer has sharp, elevated edges, and the purple, swollen skin around it.

– Hardened glands, knots, and kernels in the female breast.

– Enlargements or swellings that originate in tendons, capsular ligaments, or fasciae of joints.

– Worse when resting or when the weather changes; better when heated.

Side effects of Lords Calcarea Fluoricum