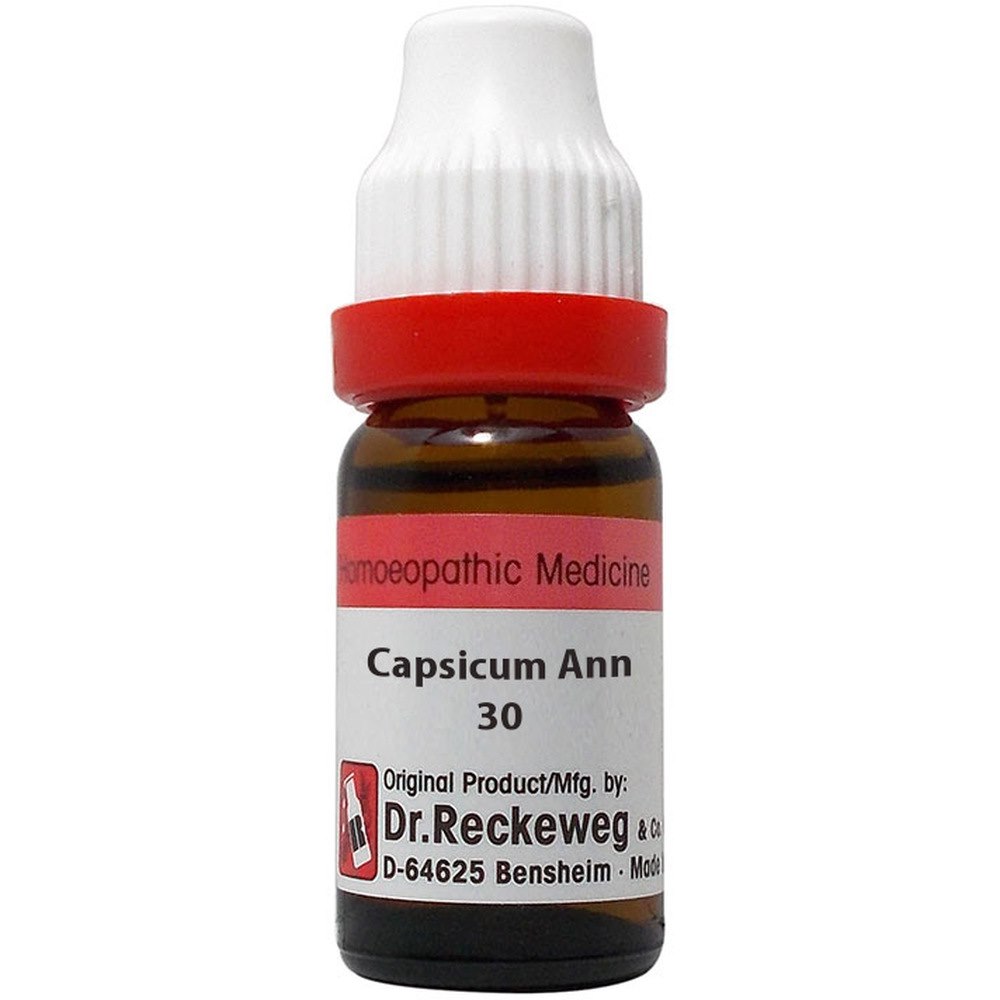 NOSTALGIA is the desire for the past.

-A sort of noble sadness with a sweet melancholy.

– Unconfident when making new friends, but doesn’t avoid them.

– Resistance to anything that disrupts the status quo.

-A body that is unclean.

– Apprehension about encountering the police, being in trouble, and criticism or censure.

-Shivering to the core.

– Aims for the greatest results with the least amount of effort

– An aversion to motion that gets better.

Continued movement will be better.

– Cold is worse; heat is better.

– Hurting in the bursts and worse coughing.

Coughs while holding head on.

– A migraine that causes nausea and forgetfulness.

– Eye watering and burning while coughing.

Red but cold; hot on the tip.

– Flu and cold symptoms, including burning and ferocious sneezing.

Neuralgia is characterized by small, needle-like pains that run along the nerve and are made worse by touch and sleep.

– Tiny veins of redness on the cheeks and nose, similar to those in alcoholics.

– Burning, particularly at the tongue tip.

A mouth infection known as stomatitis

– When you cough, hot, pungent air that tastes bad rises from your throat.

– Burning discomfort is exacerbated by food.

– Extreme thirst prior to, during, and following diarrhea and a chill.

– Rectal pain that is burning.

Tenesmus, or the persistent urge to urinate.

– Coughing, burning in the urethral orifice, and increased urination.

Gender of a man

– An irregular menstrual cycle accompanied by pain in the left ovary.

– Unrest in the climate.

– After resting and beginning to move, stiffness gets worse; continued movement makes it better.

– Hip pain that radiates to the feet and gets worse when touched or coughed.

Because of emotions, homesickness, and coughing, sleeplessness gets worse after midnight.

– While dozing off, as if dropping from a height (Thuja).