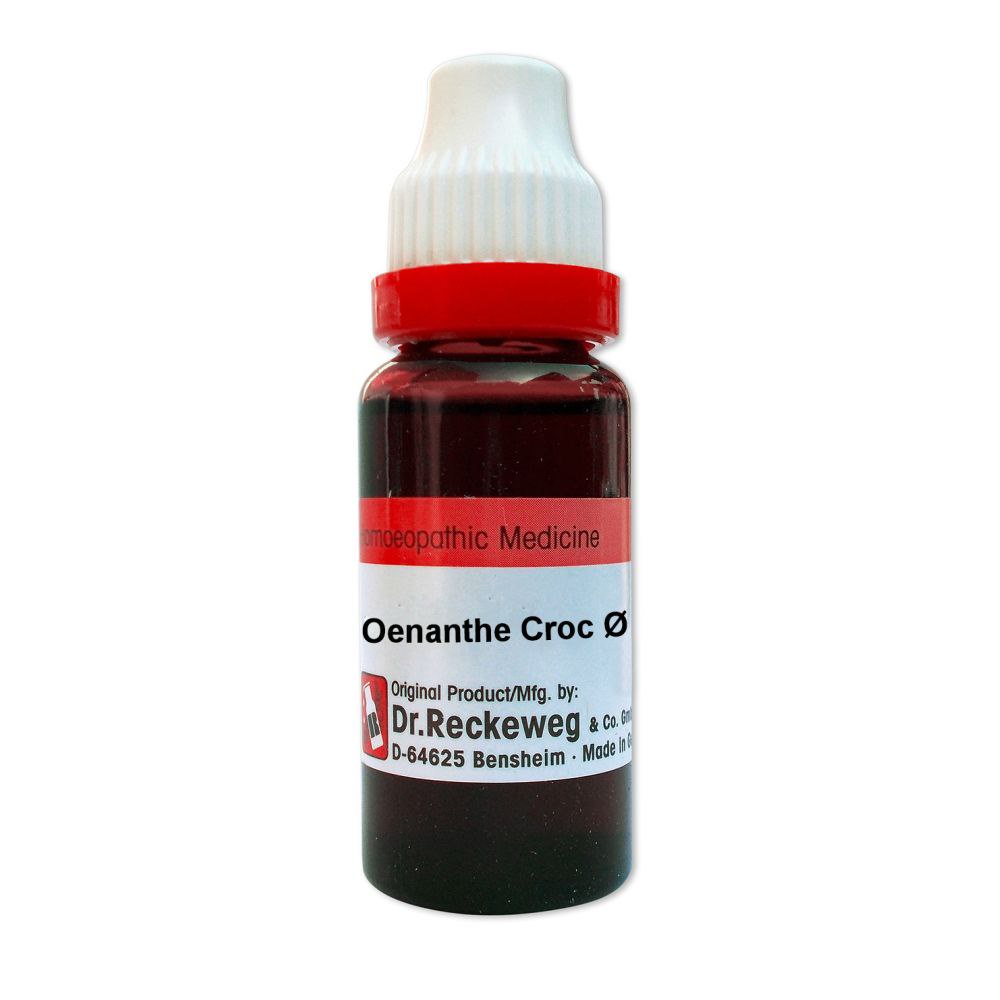 Having vertigo can cause falling, as well as nauseousness, vomiting, syncope, and convulsions.

Headache and elation are relieved by oenanthe crocata.

Violent constriction and throat burning are relieved by oenanthe crocata.

Constant and ongoing eructations are relieved by oenanthe crocata, a plant with a potent flavor.

Oenanthe Crocata can examine you if you have nausea, vomiting, or diarrhea.

The heart, piercing heat, burning in the stomach and epigastrium, and persistent vomiting that persisted for days did not get any better.

Tenderness in the stomach is alleviated by Oenanthe Crocata.

Gastro-enteritis accompanied by excruciating pain and vomiting, gritting, and Taormina.

Any part of the abdomen is extremely sensitive and hurts intensely upon even the slightest touch.

It hurts to urinate.

Massive, yellow sediment that is thick.

the larynx is burning and restricted.

Aching pain in the left side of the thorax, worse with deep inspiration and better with deep pressure. Cough for four or five days, worse at night, aggravated by tickling at the back of the throat, during cough rattling in lower chest.

Small, weak, irregular, hardly perceptible pulse that accelerated prior to the fit.

Numbness and limb weakness can be treated with Oenanthe Crocata.

Rapid convulsive hand twitchings can be treated with Oenanthe Crocata.

Convulsions, vertigo, madness, nausea, vomiting, unconsciousness, rising sardonicus, eyes that are turned up, and dilated pupils can all be helped by Oenanthe Crocata.

Convulsions with a puffy, enraged face, bloody froth coming from the mouth and nostrils, convulsive breathing, insensibility, a weak pulse, and prostration.

In cases of rose-colored rash on the face, chest, arms, and abdomen, Oenanthe Crocata is effective.

Side effects of Oenanthe Crocata