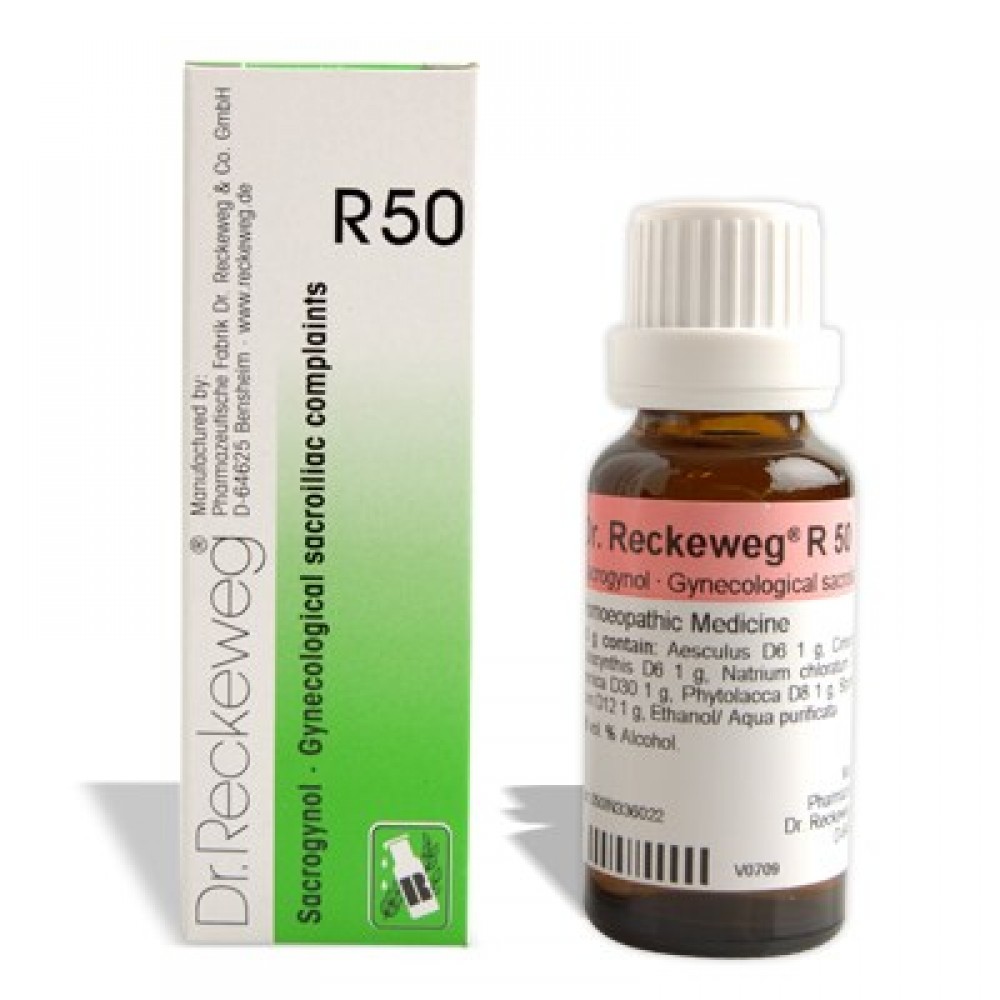 How to Use: Take 10-15 drops in a little water three to four times per day as a prolonged cure, preferably before meals.

Take 10-15 drops every 5–10 minutes for a short time (half an hour to an hour) if you are experiencing acute intermittent pains and aggravation.

* The treatment should be stopped for 1-2 days in the event of a primary reaction (aggravating), after which 5–10 drops will be administered 1-2 times daily.

* Take 1-2 drops a day for at least three months after the cure, even though the pains have completely vanished.