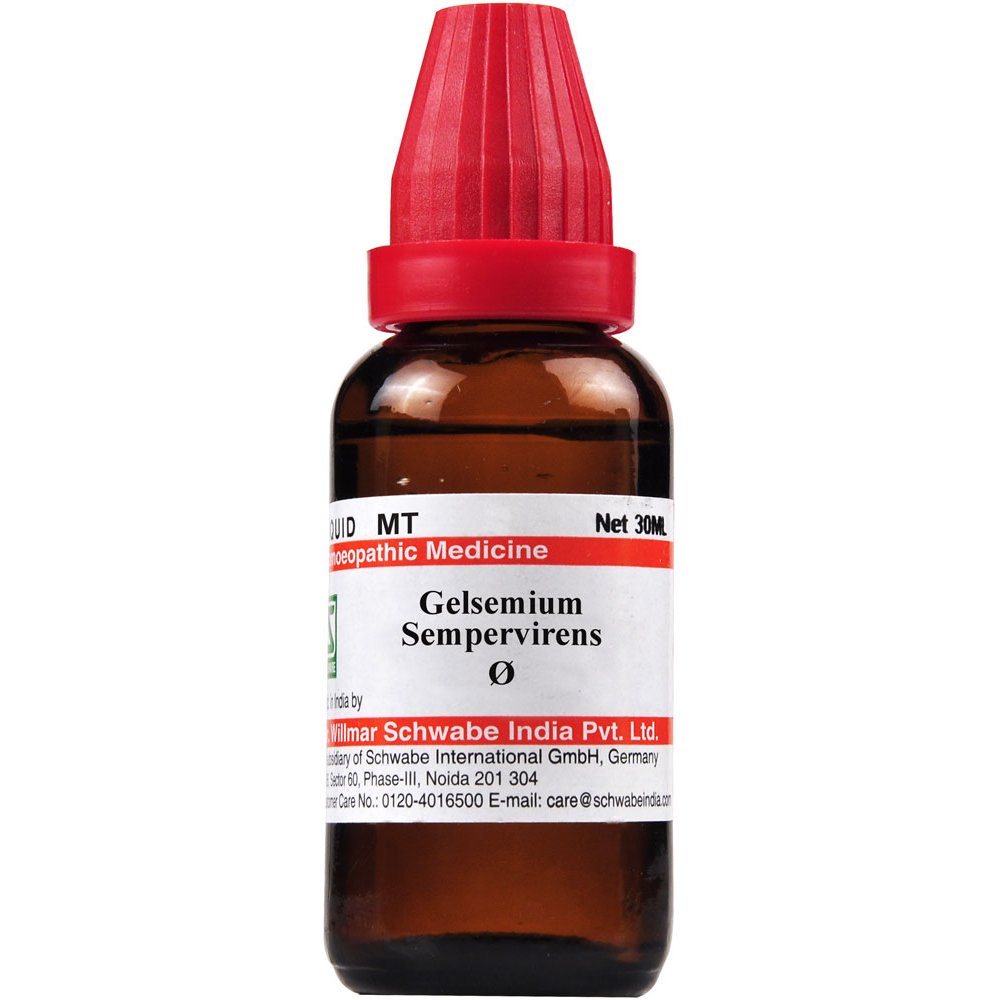 Fresh root and root bark tincture are used to create the homeopathic remedy.

Common Name: Jasmine in yellow, woodbine in the wild,

In advance of a significant event, such as an exam or an interview, anxiety, irritability, sensitivity, and fear are symptoms of gelsemium.

Sluggishness in thought and emotion, lack of desire for food or drink, and a desire to talk.

Numerous complaints include vertigo as well as headaches and stiff necks, morning headaches, and improved urination.

Gelsemium is helpful for neuralgic headaches, which are dull, stupefying headaches that rise from the nape into the forehead and are accompanied by nausea, fainting, and heavy eyelids that are made worse by smoking.

ear pain brought on by a cold, middle ear pain from the throat, and catarrhal deafness.

Fullness, fluent coryza-induced sneezing, and excessive watery discharge with marks of gelsemium in the nostrils

Having a full head, a warm face, and cold feet

Gelsemium is indicated by dry lips, a tongue covered in a thick layer of mucus, and dark-colored lips.

throat dryness and hoarseness, which makes swallowing painful and cause an ear shooting.

Gelsemium relieves burning that starts in the mouth and spreads to the throat and stomach.

Gelsemium soothes burning in the stomach that extends to the mouth caused by sour eructations and a feeling of emptiness in the stomach.

abdominal rumbling with a wind discharge above and below, feeling of soreness in the abdominal walls.

Burning pains in the intestines that move around, colicky pains below the navel that travel to the testicles and help expel flatus.

The passage of the soft stool is difficult, as if the sphincter was constricted and releasing flatus frequently to prevent it from happening.

Emotions indicate gelsemium action when urging to from exciting news.

Gelsemium eliminates the sensation that more is still present after urinating and passing stools.

Menstrual cramps, hip and back pain, as well as a feeling of fullness and heaviness in the uterine region, are all common symptoms.

Back and spine pains that radiate upward after menstruation are signs of gelsemium.

severe, labor-like pains in the uterus that radiate to the hips and back, with periods of intense headache.

Gelsemium produces good results even with ineffective or no labor pains.

Arms and Legs, Back

dull ache in the sacrum and lumber, making walking difficult.

All of my limbs were trembling, and when I tried to write, my forearm cramped.

the hands and wrists are cold.

Leg pains with deep-seated muscular spasms that are relieved by movement.

Gelsemium effectively treats stubborn sciatica that causes burning pains that are worse when she is at rest and, in particular, when she first starts to walk. This pain in the sole of her foot makes her stay up all night.

Any complaints that Gelsemium would be helpful for are all relieved by alcohol stimulants.

It helps with the overall body heaviness that makes the legs, arms, and eyelids feel as though they are weighed down with lead.

Hands tremble as the arms are raised.

The back of the head hurts more in the summer or in the sun’s heat.

extreme restlessness brought on by the threat of suffocation and extremely difficult and alarming breathing.