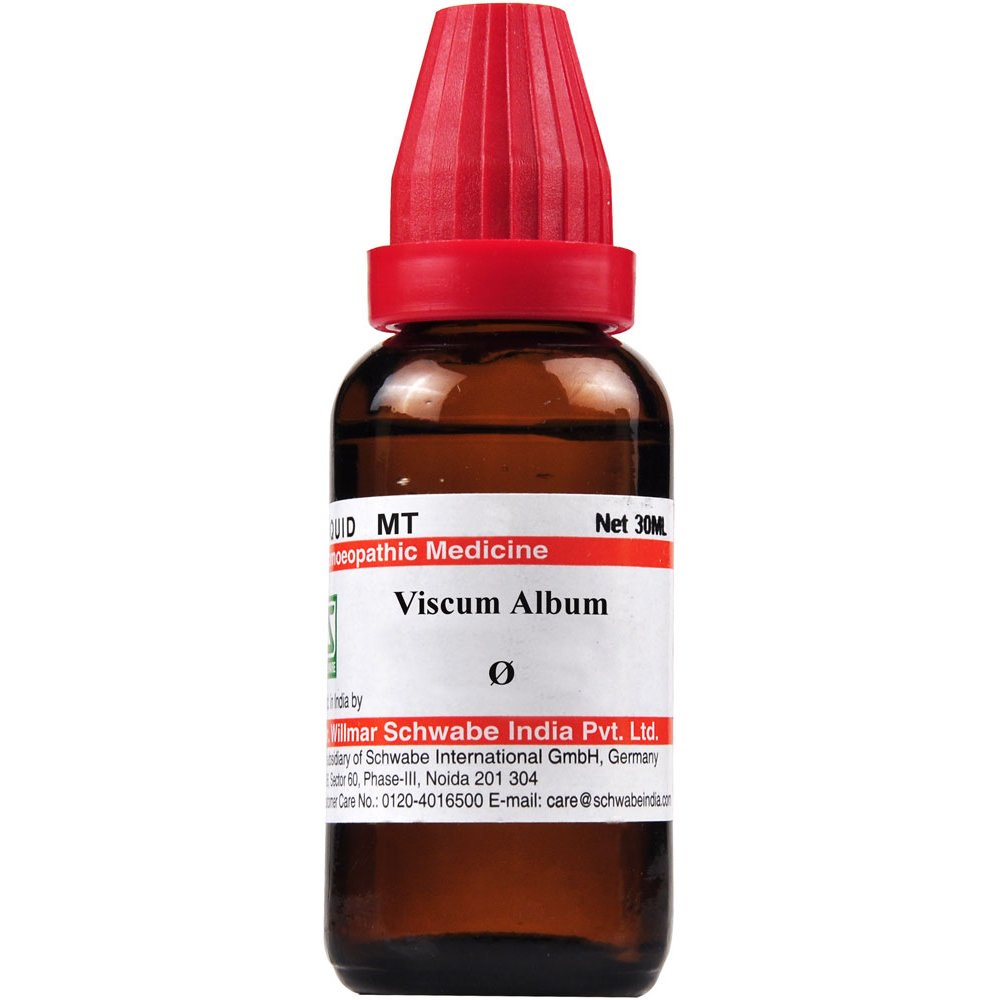 To make the medicine, a tincture of the entire plant is made at a specific time from ripe berry leaves.

Insensibility, which causes them to frequently wake up at night with the most horrifying thoughts

Viscum Album provides relief from sharp headaches, which leave the face and head sore and give the impression that the brain is tightening.

Head numbness coupled with a feeling of brain tightening

Neuralgic pain with a light sensitivity, burning in the eyes, irritation, and agitation.

Viscum album helps to relieve dryness in the back of the nose.

In the groin region, I have a hot, ongoing ache, a sick feeling, and shivering.

Viscum Album relieves hypogastric pain that feels like it’s about to start menstruating.

After lying down shortly after midnight, I experienced stabbing and stinging pains on the left side of my rectum, close to my anus.

Viscum Album is used to treat constipation that results from anus itching.

Urine that is milky white after standing, pale, increased in volume, and frequently produced.

Hemorrhages are stopped by viscum album, which also contracts the uterus.

Viscum Album eases lower abdominal pain that feels like menstruation is about to start.

Lumbar pain and stiffness with movement, along with shooting pains in the left ovary.

Viscum album provides relief for lumbar pain and stiffness that worsens with movement along with aching and burning in the sacral region.

A chill causes lumbago, which makes you want someone to hug your back.

Viscum album relieves redness on the chest, neck, and any large or small papules or boils.

upper extremity and thighs are both tearing, shooting pains.

Winter is the worst; it’s chilly and stormy; I’m moving; I’m lying on my left side.

Lumbar stiffness and pain are exacerbated by movement