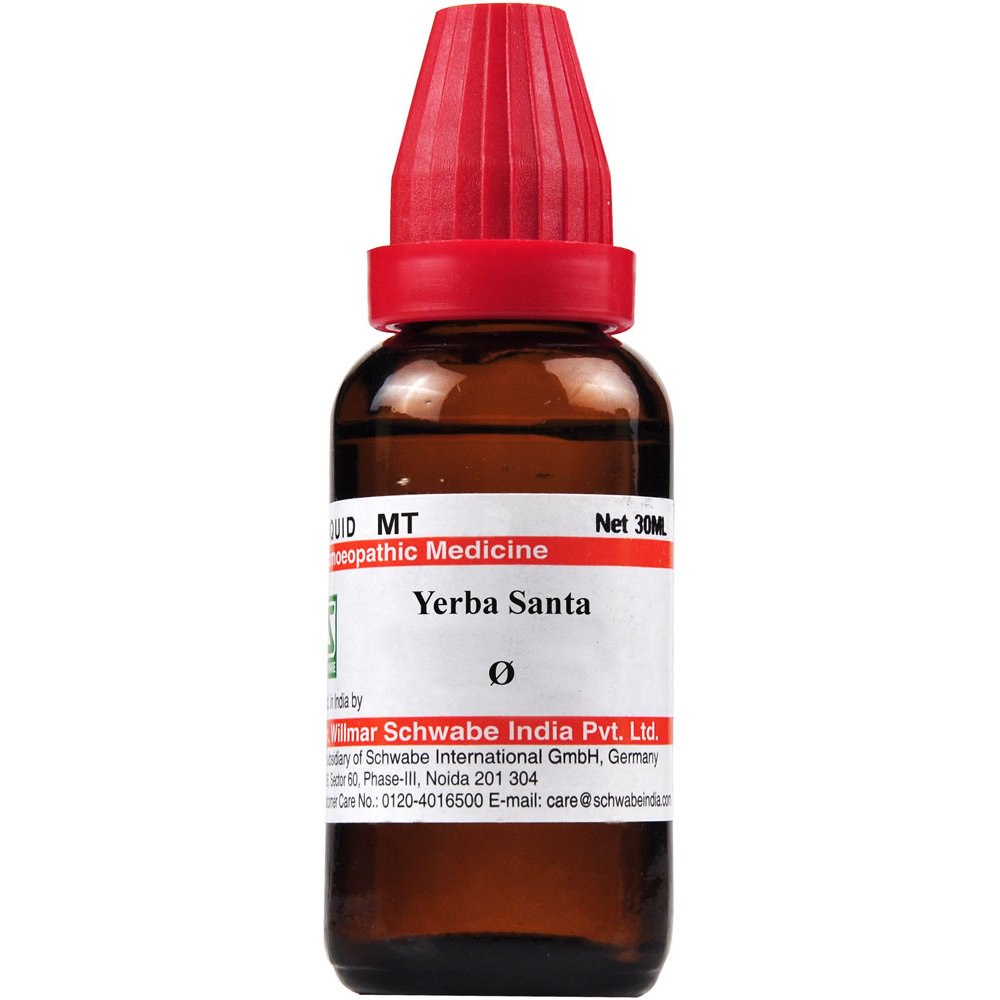 The entire plant is used to create the tincture, with the leaves serving as a key ingredient.

Eriodictyon glutinosum works well for occipita, a condition marked by headache, pressure over the eyes, and pressure on all four sides of the head.

All complaints include a feeling of vertigo.

Eriodictyon glutinosum is indicated by a position change that results in ear pain periodically.

This remedy should be used if you constantly have coryza that is related to dizziness.

Eriodictyon glutinosum helps with breathing problems that are intermittently obstructed or caused by a change in position.

The mucus produced by the cough is helped to expel through expectoration.

Eriodictyon glutinosum is used to treat complaints that get worse in the afternoon.

Male testicular pain is gradually eased by the use of eriodictyon glutinosum.

Eriodictyon glutinosum is used to treat symptoms that are most severe in the afternoon.

Eriodictyon glutinosum helps to relieve nausea that gets worse after exercise as well as morning breath odor that is bad and foul.

Periodically or following any abrupt change in position, the symptoms appear.

It is said that this remedy helps with joint pains, injuries, and bruises.